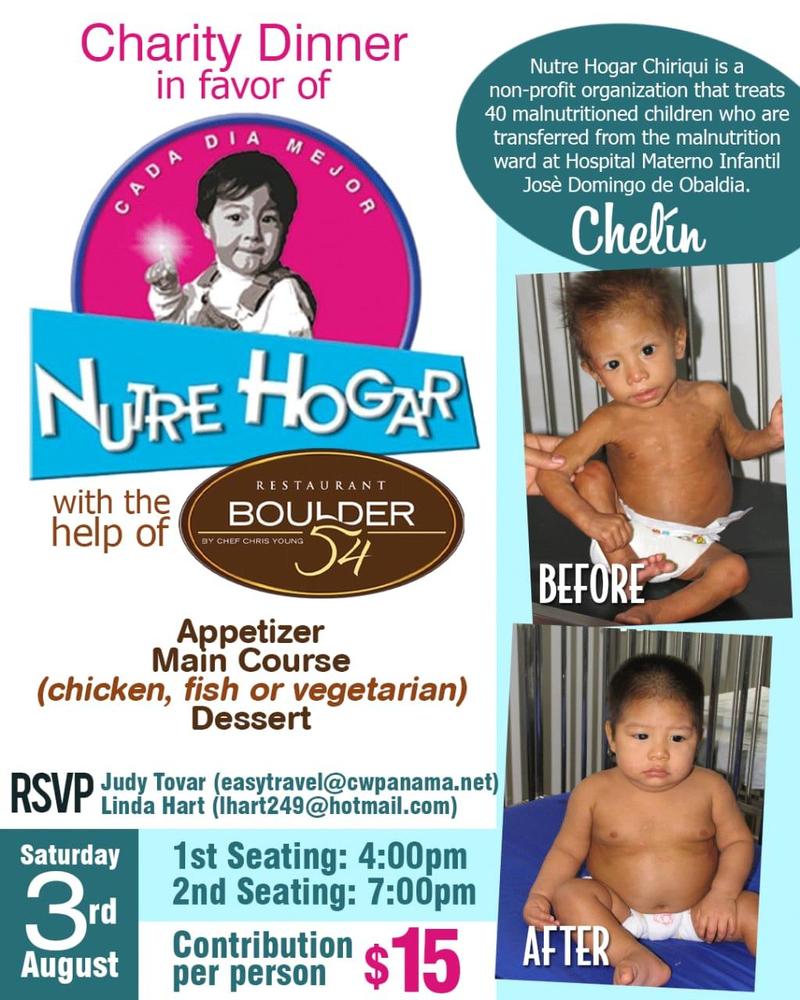 Please specify which seating you want and what meal you want when you RSVP.