Corruption is a very noticeable issue here because most of it happens secretly but becomes a big deal when exposed.  In other countries it's more routine because it's thinly disguised as lobbying, consulting, and unlimited campaign contributions.

This is a good article as to why efforts are failing to eliminate corruption. 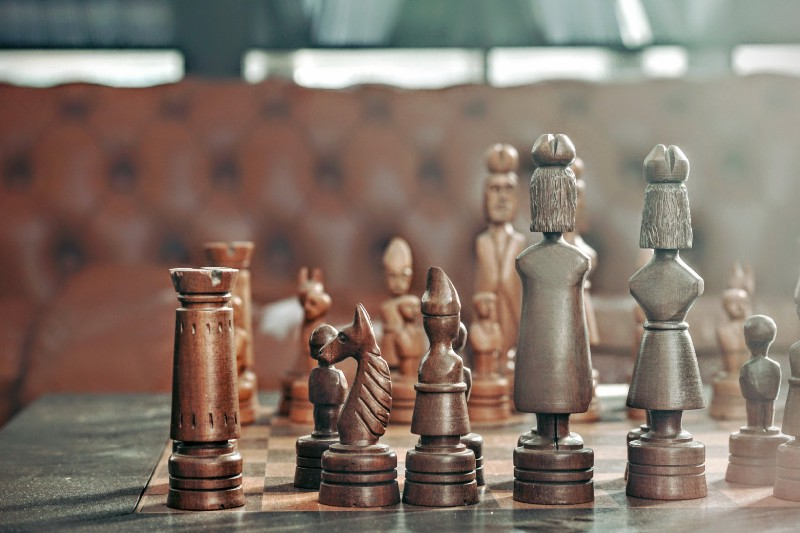 Why are anti-corruption success stories still the exception?

After decades of fighting corruption, measured by hundreds of new (or renewed) commitments, institutions and laws, as well as by millions of euros spent, success stories are still the exception, not the norm. This raises the question, what does and does not work in fighting corruption?

In their book Transition to Good Governance (2017), authors Muniu-Pippidi and Johnston analyse ten countries that successfully reduced corruption. Their conclusions could give anti-corruption campaigners sleepless nights, because anti-corruption measures are not necessarily what explain their success.

For example, the authors found no evidence to support the widely held belief that placing restrictions on political party finance contributes to reducing corruption. More shockingly, the authors argue that some anti-corruption instruments “might even prompt more illegal practices or measures that can be applied everywhere”. The book concludes that structural aspects, such as political agency and modernisation of the state, play a significant role in determining whether anti-corruption efforts are successful or not.

It seems the desire to abuse entrusted power for private gain is stronger than any governance system.

Two important conclusions can be drawn from these studies: corruption not only adapts to particular circumstances, but the circumstances may also adapt to established corruption dynamics; and measures that exclusively target corruption do not always make a difference.

Is corruption an infinite game that we are playing with finite rules?

In his latest work, Simon Sinek explains war and corporations in terms of a finite vs. infinite game, which can also apply to corruption. In a finite game there are fixed rules, an agreed objective, and winners and losers. In an infinite game, the rules may change, the objective is simply to perpetuate the game, and there are no clear winners or losers. The only thing that players can do in an infinite game is drop out — either when they run out of resources or lose the will to keep playing.

Applying these concepts to corruption, it’s clear that corruption finds its way by changing the rules, overstepping them or taking new forms as the world evolves. Corrupt individuals do not necessarily set out to win against those opposed to them, but instead to perpetuate or to create a status quo to increase their privileges or financial gain. Corruption could be considered an infinite game.

Anti-corruption as a finite strategy

For mainstream anti-corruption programmes, corruption represents an enemy to defeat. The effectiveness of these programmes is usually measured by the extent to which corruption is reduced or eliminated.

In practical terms, the dominant approach in the last few decades consists of making the cost of corruption higher than the benefits by strengthening laws, increasing the scrutiny capacity of institutions, reducing the discretion of public officials, and increasing institutional transparency and accountability. These factors are based on Klitgaard’s corruption formula: Corruption = Monopoly + Discretion — Accountability. These are indicators of a finite anti-corruption strategy with clear objectives to defeat corruption.

Instability in the game

In this scenario, the infinite player cannot be defeated by a competitor because becoming better is an endless endeavour. This causes the constant frustration of competitors trying to beat them, who can only continue playing the game until they either run out of resources or lose the will to keep playing. Similar to corruption, in an infinite contest new players will always emerge.

What can anti-corruption programmes do?

The way to play an infinite game is to make decisions based on values — which are infinite — rather than solely based on interests — which are finite. Anti-corruption strategies that take an infinite approach not only advance concrete and necessary measures against corruption, but also focus on perpetuating the values opposite to what corruption represents. New approaches like promoting integrity and behavioural change suggest this direction. In these cases, corruption is not the root of the problem, but the consequence of having specific values and vision.

The benefits of an infinite strategy

An infinite strategy focuses on what we want (societies run ethically and with integrity) rather than on what we do not want (corruption). The infinite strategy is not about taking away the ‘benefits’ of corruption (for those who find benefits in it). Instead it is about giving legitimate alternatives to achieve what corrupt individuals ultimately want (a better life). In pursuing an infinite strategy and experiencing the benefits of this vision, corruption may not be defeated, but eventually it may run out of the will to keep playing the game.