General Omar Torrijos was a friendly dictator who governed Panama from 1968 to 1981 and is regarded as a national hero. 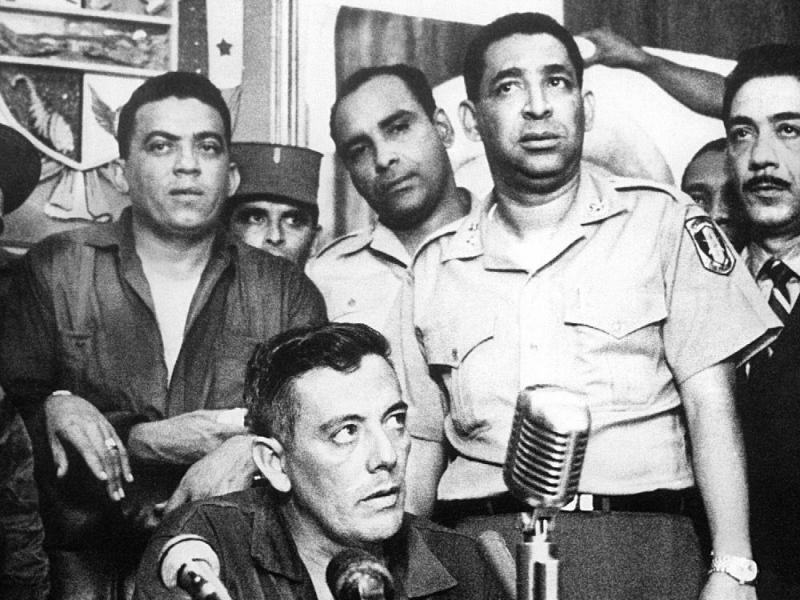 His plane, a De Havilland Twin Otter (DHC-6) of the Panamanian Air Force, crashed close to the Cordillera Central, between the provinces of Cocle and Colon, in the Republic of Panama.

After the death of Torrijos it has been speculated that the General was the victim of a conspiracy.

The former President Ricardo de la Espriella, will receive the Omar Torrijos award, at the headquarters of this foundation.

In 1959, he was captain of the National Guard, was commissioned to quell a guerrilla uprising organized by students of the Student Federation of Panama, in the Cerro Tute in the province of Veraguas. In one of the clashes Torrijos was injured.

He was the driving force behind the treaties for the recovery of the Panama Canal in the United States, who were later known as the Torrijos-Carter, which were signed on 7 September 1977.