Have been seeing this production advertised on other sites.  Looks like fun.

at the Ampitheatre at Valle Escondido
SAT
MAR
26
5:00 PM 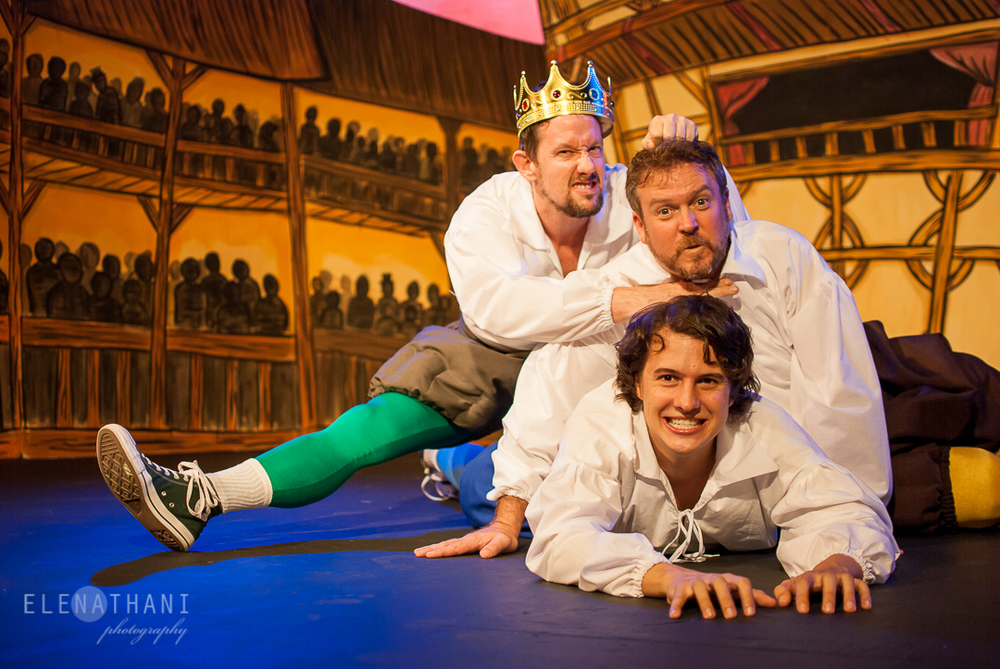 One Night Only!! Saturday, March 26th at 5PM

Following a successful 3 week run in Panama City at the Theatre Guild, the cast and crew are taking to the road to bring you this hilarious production in Boquete.

For one night only, the cast of 3 actors will perform at the Ampitheatre in Valle Escondido resort.

The Complete Works of William Shakespeare (Abridged) parodies the 37 plays of Shakespeare with all of them being performed in shortened or amalgamated form by only three actors, and in just 97 minutes!

Expect a fast-paced, gag-a-second delight that will leave you gasping for more.