We did a house exchange in Bolton, England in 1998. Attached are a few pics.

But, my main purpose of this post was the Security at the Manchester airport at the time. The security then was as tough as the US is now---well almost. They video recorded questions and answers of every passenger before boarding the plane. Everyone walked up to a single podium and gave many answers to many questions. I assume they profiled the interviews while we were in flight to the US. They carefully searched my bags behind the doors. I had 255 digital pics on 3.5 floppy disks and the walk through, xray tech would not let me hand them around the scanner. I was afraid the scanner would erase the disks. We argued untill she said no flight for you. I ask her to call her supervisor. She did and we discussed the issue and the supervisor took the disk around the xray machine. All of this was because of the Lockerbie terrorist attack. The only clue that they searched my bags were that the batteries in all my devices, razor/trimmers etc, were in BackWards. Security in Panama airports is better than one would think. We visited the Lindsey Castle in Northern Scotland and it's gardens, A few pubs, Edinbrugh Castle, And St.Andrews Golf Course. It was a great vacation. 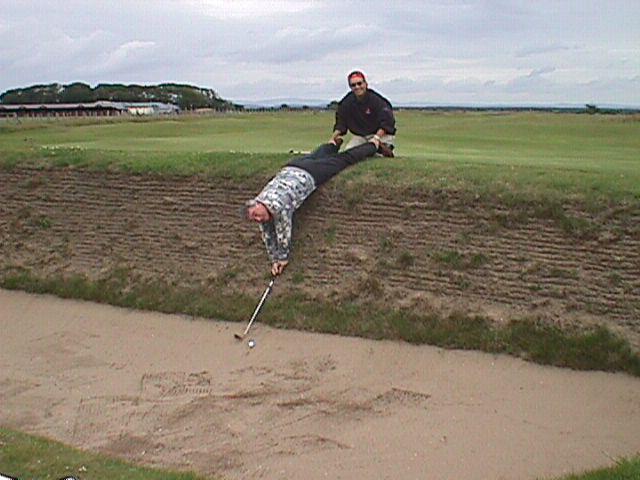 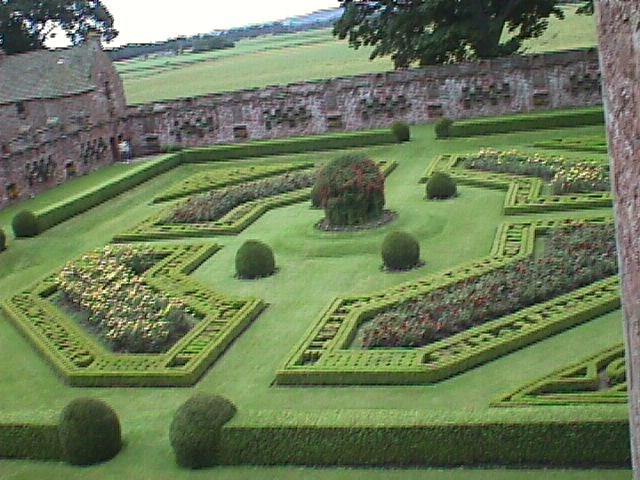 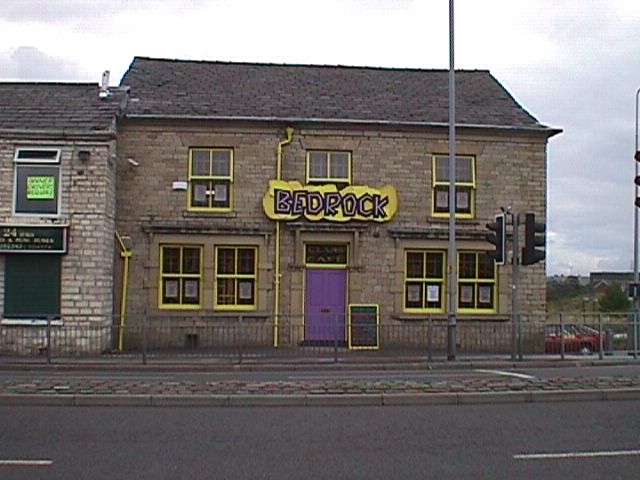 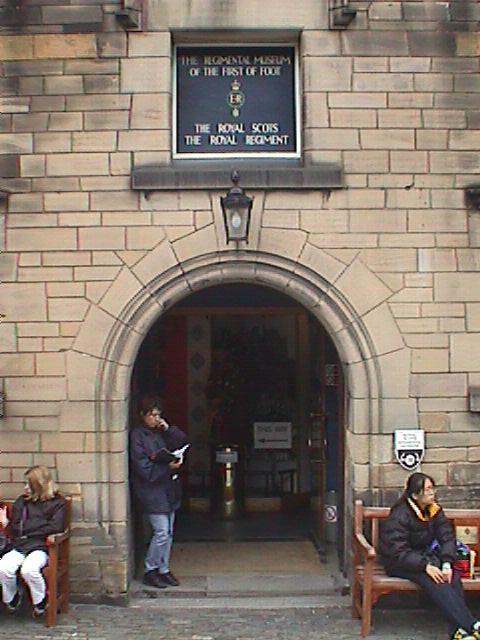 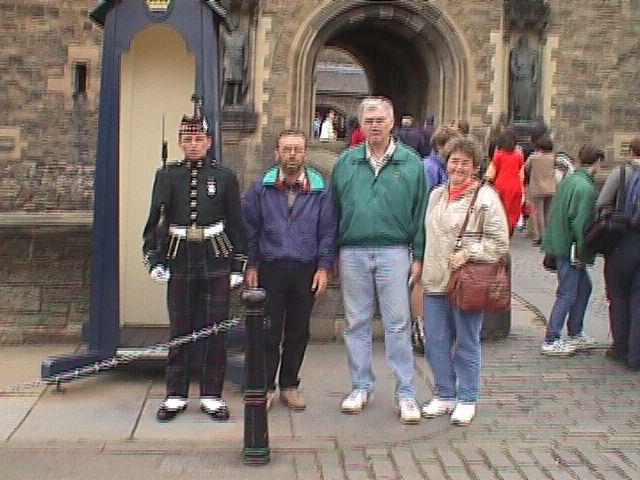 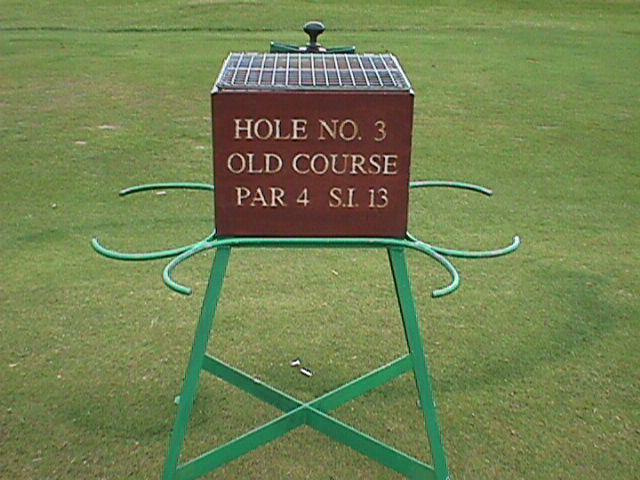