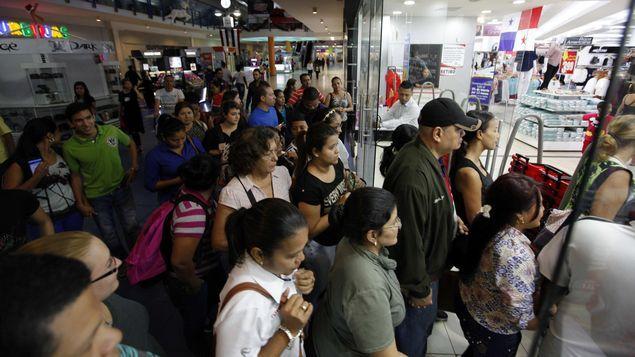 Tourism authorities of Panama today launched the campaign for the promotion of the first edition of the "Panama Black Weekend", a weekend of macrodescuentos which will take place in September and which is expected to draw at least 25,000 tourists.

It will also be promoted on social networks and in the videos that are projected aboard the national airlines Copa, Air Panama, and Colombia's Avianca and Wingo, said the ATP.

The "Panama Black Weekend", which will take place from 15 to 17 September, will be held in a hundred shopping malls all over the country.

It is the first time that Panama will get a jump in September ahead of the celebration of the "Black Friday" or "Black Friday", a tradition that began at the beginning of the twenty-first century in the United States to inaugurate the Christmas shopping season and that takes place a day after the famous feast of Thanksgiving.

The term "Black Friday" refers to the color of the accounts of the shops, that Friday passed from red numbers to the black numbers by the barrage of shopping.

Tourism accounts for approximately 10% of gross domestic product (GDP) of Panama, one of the most dynamic countries in the region, which in 2016 experienced an economic growth of 4.9 %. 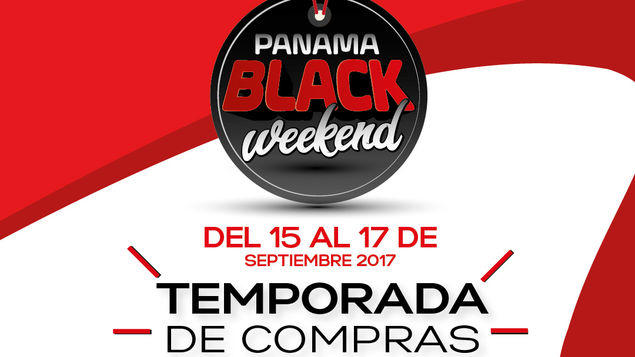