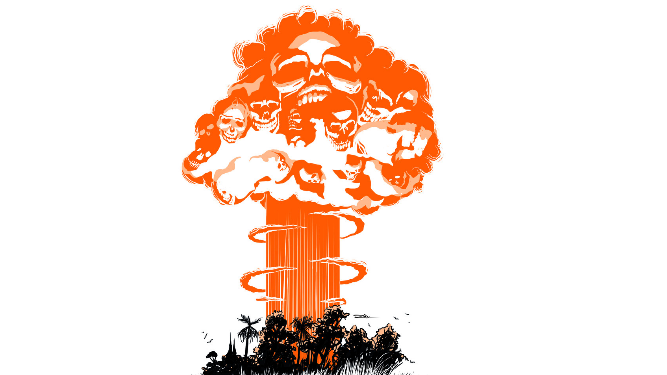 In 1962, during the JFK administration, the U.S. explored the possibility of widening the Panama Canal by exploding atomic devices. A program called Project Plowshare was looking for peacetime uses of nuclear power.

National Security Action Memorandum No. 152 (dated April 30, 1962, subject: Panama Canal Policy and Relations with Panama) signed by President Kennedy is still in effect. In particular, this memo states that, "The Chairman, Atomic Energy Commission, will establish within the Plowshare Program a research goal to determine within approximately the next five years the feasibility, costs and other factors involved in nuclear methods of excavation," (referring, of course, to the Trans-Isthmian Canal).