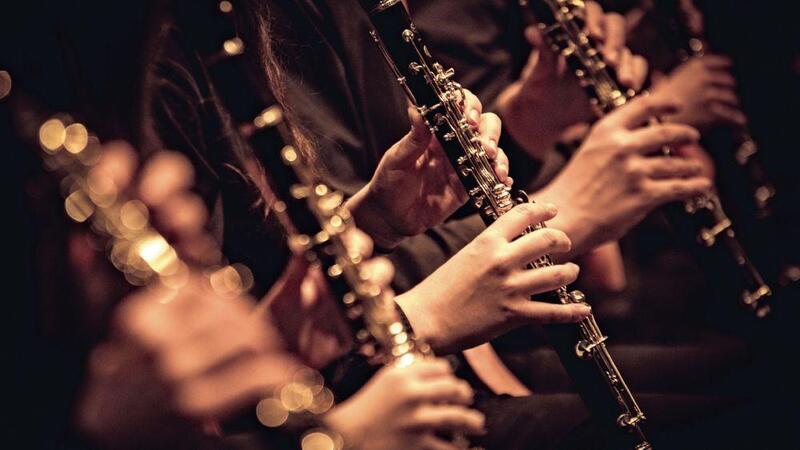 The third edition of the International Clarinet Festival of Panama (Miclap) will take place, from Tuesday 19 to Friday, January  22 and give young clarinetists the opportunity to learn from teachers from Latin America.

The first edition place in 2018; Last year, due to the new coronavirus pandemic, it could not be carried out.

According to founder and artistic director Alexis Wong, organizing the virtual festival was a challenge, as it was an exercise in adaptation. However, he pointed out that the virtual stage translates into a great advantage for the festival.

These days of masterclasses, conferences, and workshops will culminate with the transmission of a concert on Friday, January 22 at 4:00 pm, which will be broadcast through the Crescendo Foundation's social networks. The artists invited to the clarinet festival and the participants who decided to embark on this academic adventure will participate

One of the artists who will give masterclasses to the young students will be the former artistic director of the Lincoln Center in New York, the American clarinetist David Shifrin, who is widely recognized for his career with different orchestras around the world, both in the United States and in Europe.

The Colombian artist Julio Panadero, who is also known for his dissemination of the clarinet in his country, and the Russian composer Polina Nazaykinskaya, whose specialization focuses on composition Wong said that Panama has a long tradition of school music in public and private schools, as well as in academic musical institutions.

The festival is held in a context that is not only marked by the pandemic and the havoc it generates in the population but by the closure of the National Concert Association, which suspended work at the end of 2019 due to lack of funds, so the existence of this festival is more important than ever.