Jump to content
Panama and the Covid-19 Pandemic: Omicron and beyond
Heavy rain alert through Sunday 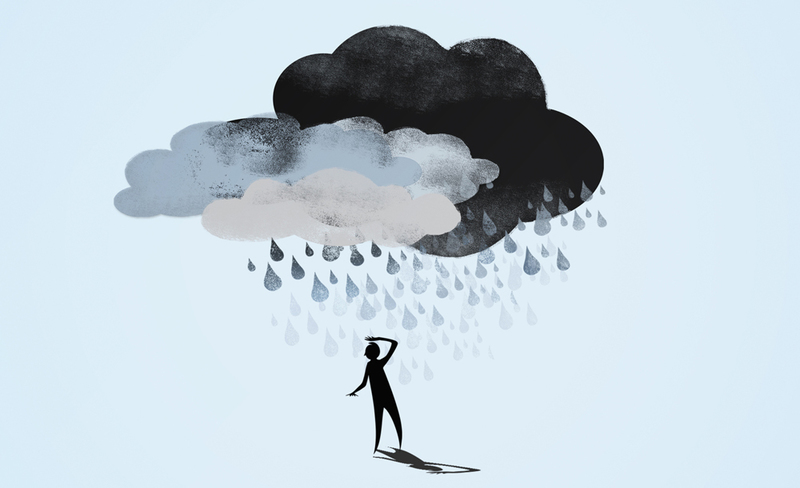 Tuesday, July 18 -- DEPRESSIVE ILLNESS is a common and serious malady, especially in post-retirement folks. Learn what it is, what causes it, and its medication and cognitive therapy treatment from the perspective of a (retired) psychiatrist. Dr. Dean Hoover, a Boquete resident, received his Medical Doctor degree from the University of Miami and then served as a USN Medical Officer for eight years including three years of Psychiatric Residency training.  In 1983, he left the Navy and engaged in the practice private of Psychiatry in Annapolis, MD, until retiring in 2012.  He and his wife have lived in the Boquete area for over four years.