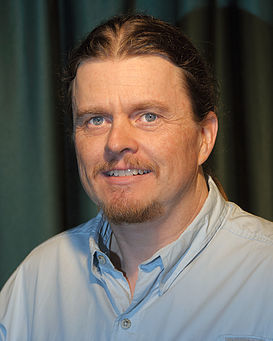 Tuesday, May 23 – Dr. Bill McGraw will give a talk on the research he has done on coral reefs of Panama. Dr Bill Has been studying coral reefs in Panama for over 5 years and has documented the effects of the most intense el nino (2015-2017) in the past 25 years that has caused increased ocean temperatures and bleaching of coral (newaquatechpanama.com). He has visited every major reef system in Panama and has a scientific paper published in the Journal of Reef Encounters, regarding the el nino effect on corals at the  Secas Islands., Did you know that corals have been reported to have been reduced by 50% in the Caribbean area of Panama during the past 30 years?  Thankfully, although there has been widespread coral mortality, corals have found a way to adapt and survive the higher temperatures. Come and find out how they are doing it and what we can do to ensure the survival of one of the planet's greatest treasures. Go here to read more about Dr. McGraw’s work in Panama saving the shrimping industry and visit his website at www.newaquatechpanama.com