Jump to content
Panama and the Covid-19 Pandemic: Omicron and beyond
Heavy rain alert through Sunday

To reserve your space! http://bcpeventscenter.org/?page_id=8 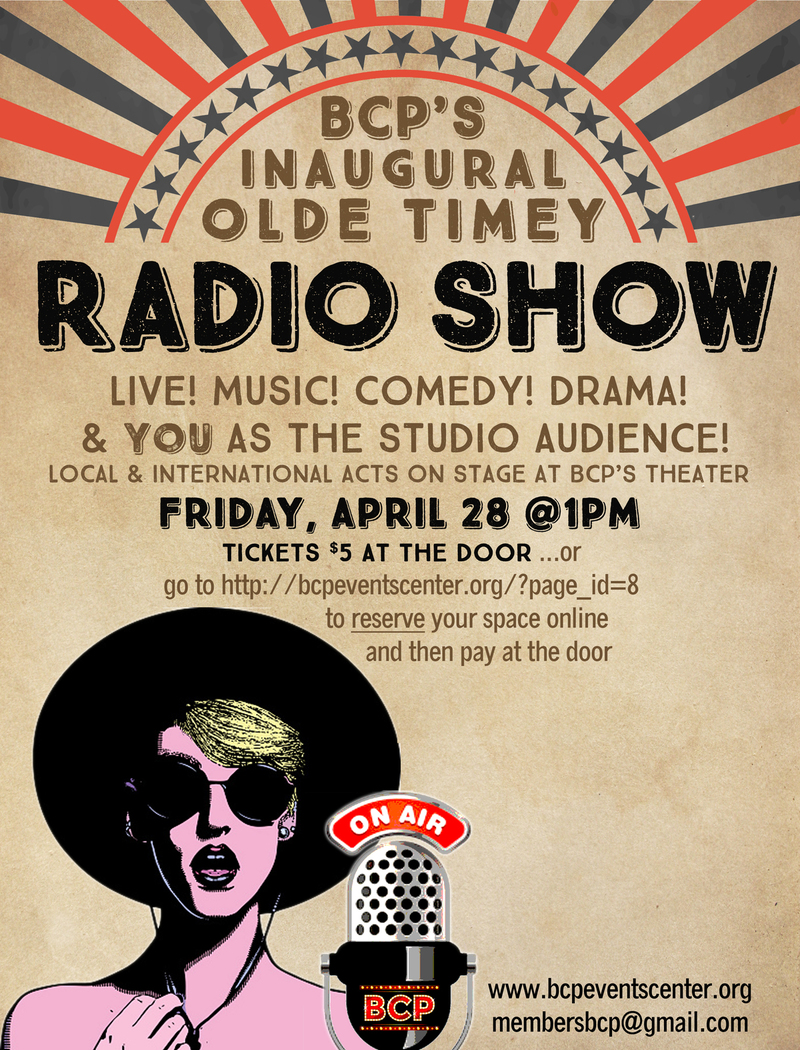