For this month of May we have the presentation of the Juvenile Camerata Essy Casal,
directed by Professor Victor Mata.
This group of young talented children, is part of one of the projects of the Sinfonia Concertante Foundation of Panama, founded in 2008 by the Panamanian cellist Isaac Casal along with other musicians of international and national renown in order to offer them children and young people from vulnerable areas the possibility of being better students, better people and better citizens through the learning of a musical instrument and at the same time, offering the possibility for a continuous improvement of our teachers and national and international music professionals.

The Camerata Essy Casal was conformed in August 2018. It is a youth camerata formed by a group of eleven members of the Children and Youth Philharmonic of Panama, that earned their place in the Camerata for having demonstrated not only a greater skill in the execution of their instrument, but also demonstrated a commitment and dedication to the Program. Its Director is Master Victor Mata.

Victor Mata is a Venezuelan Director, founding member of "El Sistema". He is currently the Head of the Music Department and Director of the Orchestra and Choir of the Isaac Rabin School in Panama. Artistic Director and Founder of the Philharmonic Orchestra of Panama and Camerata Panama. He has been a collaborator and advisor to the National Concert Association, the Opera Foundation of Panama and the Polyphonic Choir of Panama. Student of José Antonio Abreu (+), Alfredo Rugeles, Rodolfo Saglimbeni, Guillermo Scarabino and George Hurst (+), at the "Simón Bolívar" Conservatory, the University Institute of Musical Studies (IUDEM) and The Canford Summer School of Music (England) ), which he attended for five years. He has a degree in Orchestra Direction, a degree from the Experimental University of Arts and a Diploma in Orchestral Direction from the Inter-American Council of Musical Studies. He has acted as Guest Director a head of the most important Symphonic Orchestras of Venezuela.

For more information go to the following links: 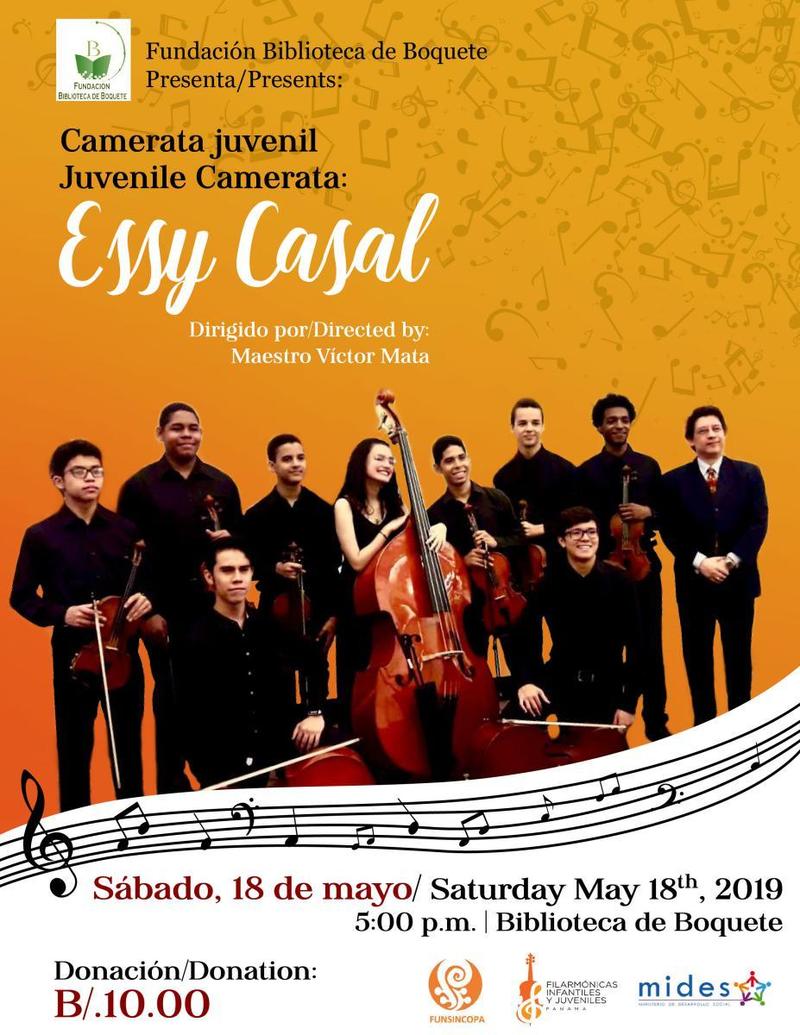