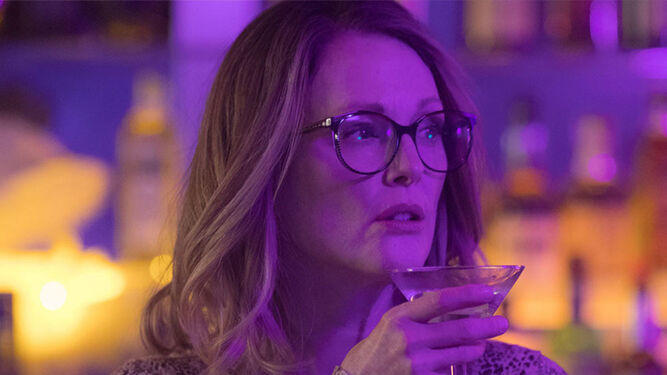 Julianne Moore the star of 'Gloria Bell', a remake of 'Gloria', directed by the director of the original, Sebastián Lelio. Photo : Courtesy

This year the Festival runs April 4 to 10 and includes productions that have won awards or critical applause at the world’s most prestigious events: The Oscars, Césars (the French Oscar ) or at the Bafta (the British Oscar ), and the Oscars. or have been applauded at festivals such as Toronto, Venice, Cannes, Valladolid and

This annual event will showcase feature films from Lebanon, Iran, Korea, Poland, the UK United France, and Italy,  ranging from family and social drama to thrillers and musicals and more

"We are pleased to have interesting, provocative and ambitious visions of contemporary cinema," says IFF artistic director Diana Sánchez.,

Tickets "for the opening and closing galas and  other Festival events are on sale  through TusTiquetes.com and today March 25  the general sale of tickets