Jim and Charlene Phillips of El Shaddai Ministries, are excited to bring Dr. Richard Booker to Boquete to present this special Friday night meeting at Abundant Life and to also have a "Jesus in the Passover" Seder Saturday, April 23 at 11:30 am at Toco Madera Restaurant, that will require reservations. (check back for details)

The Friday, April 22 at 6pm at Abundant Life is open to the public at no charge but a love offering for speaker will be received. , Dr. Richard Booker, MBA, Ph.D., is an ordained Christian minister, President of Sounds of the Trumpet, Inc., and the Founder/Director of the Institute for Hebraic-Christian Studies.

He is the author of thirty books which are used by churches and Bible schools around the world. He has also developed many seminars and Bible college level courses and writes regularly for Christian magazines.

Dr. Booker has traveled extensively for over thirty years teaching in churches and at conferences on various aspects of the Christian life as well as Israel and the Hebraic roots of Christianity

Dr. Booker and his wife, Peggy, lead yearly tour groups to Israel where, for eighteen years, Dr. Booker was a speaker at the International Christian Celebration of the Feast of Tabernacles in Jerusalem attended by over 5,000 believers from 100 nations.

Dr. Booker’s teachings are designed to help believers better understand the Bible and their covenant God. He has a God-given ability to communicate the Scriptures in clear, easy-to-understand language with practical application for everyday Christians that brings life out of the Bible and into people’s hearts.

Dr. Booker and Peggy founded the Institute for Hebraic-Christian Studies (IHCS) in 1997 as a ministry to educate Christians in the Hebraic culture and background of the Bible, build relationships between Christians and Jews, and give comfort and support to the people of Israel.

Their tireless work on behalf of Christians and Jews has been recognized around the world as well as being represented at the Knesset Christian Allies Caucus.

Dr. Booker has a daily television program which can be seen on the internet at www.godslearningchannel.com and around the world via satellite. He has produced over 500 programs. 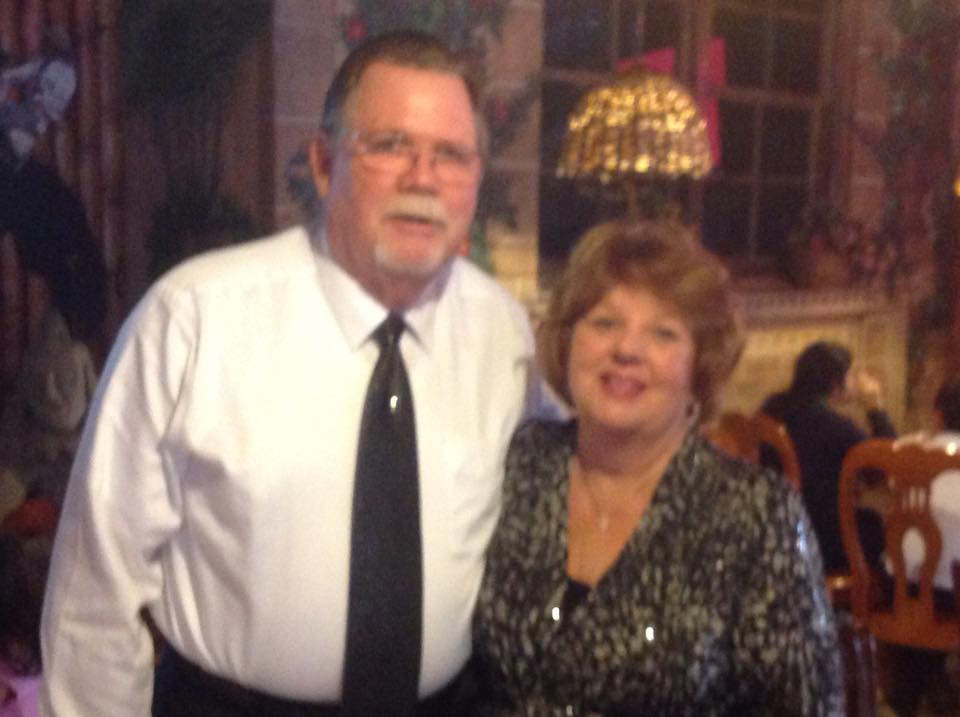