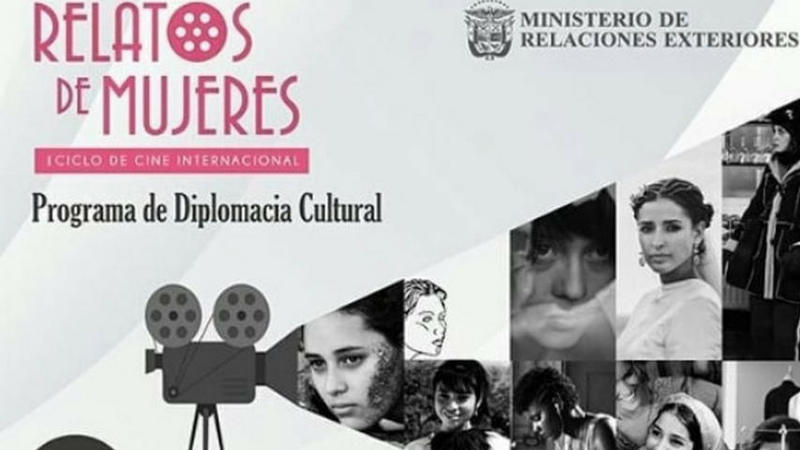 Panama will host the First International Film Series "Relatos de Mujeres" (Tales of Women) from July 17 to August 11, sponsored by the Panamanian Ministry of Foreign Affairs and with the support of the Embassies of Italy, Canada, Spain, Morocco, Mexico, Costa Rica, Colombia, Uruguay and Argentina, reported today an official source.

The films of the First International Film Series will be screened at the Ricardo J. Alfaro Auditorium of the Ministry of Foreign Affairs (MIRE), whose headquarters are located in the Casco Antiguo (Old Town) of Panama City.

"This is a free event for all the fans of the cinema and this first edition will focus on different stories highlighting the social role of women, their strengths and kindness," says a statement from the MIRE.

The activity was launched today as part of the Cultural Diplomacy promoted by the Ministry of Foreign Affairs.

The Deputy Minister of Multilateral Affairs and Cooperation of the Ministry of Foreign Affairs, María Luisa Navarro, said that this alliance with diplomatic missions accredited in Panama "seeks to promote cultural cooperation mechanisms in line with the priorities of Panamanian foreign policy for sustainable development".

The ambassadors participating in the initiative agreed that culture is a crucial factor in social cohesion and poverty alleviation and supports cross-cutting issues such as education, urban development and gender equality in order to achieve full attainment of development results.

The Foreign Ministry stressed that because of this "it has strengthened its relationship with actors in the creative and cultural industries of both the public and private sectors, to promote the intercultural exchange of values, traditions and customs with other countries".