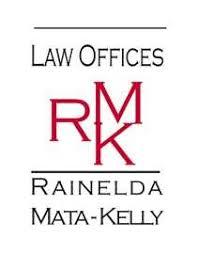 Tuesday, March 13 – Rainelda Mata-Kelly, well-known Panama City attorney, will update us on legal changes in Panama including immigration and property taxes. Rainelda obtained her law degree with honours from SANTA MARIA LA ANTIGUA UNIVERSITY, PANAMA and a Master of Laws from CORNELL UNIVERSITY LAW SCHOOL, Ithaca, N.Y., U.S.A. specializing in Commercial & Maritime Law. Over her 30 years in practice she has also practiced in London for 6 years as founding resident attorney for a Panamanian law firm.  As of 1989, she has her own private practice in the areas of Corporations, Commercial and Shipping Law of Panama, including civil and administrative matters such as taxes, contracts, real estate transactions, immigration, labour permits, etc. She acts as legal adviser to local and foreign companies. For 10 years she was the legal adviser to the Colon Free Trade Zone Merchants Association and for 5 years as legal adviser to INTERED Panama (Internet Service Providers Association).