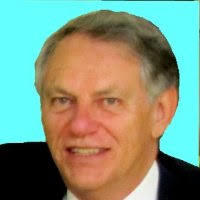 Tuesday, February 13 – Glenn Davis, author, lecturer, historian, and Boquete resident. Glenn has been a professor at Rice U. (history), Blinn College (journalism) and Texas A&M (international studies). He is the author of 4 books available on Amazon.com and three other books published in Blues Festival, Glen will speak on the latest book he is writing titled Blood on the Cotton,  about the history of the blues in Texas. This presentation is an analysis of the origin of the blues, which started in Texas and Mississippi (most people think about only the latter). It focuses on the blues pioneers in Texas and how they influenced other forms of music, such as rock and roll. It also will show clips from the Internet on early blues performances.