A link to this great bit of satire showed up somewhere today.

Russia 2018: Selection of Panama will Train in Chiriqui 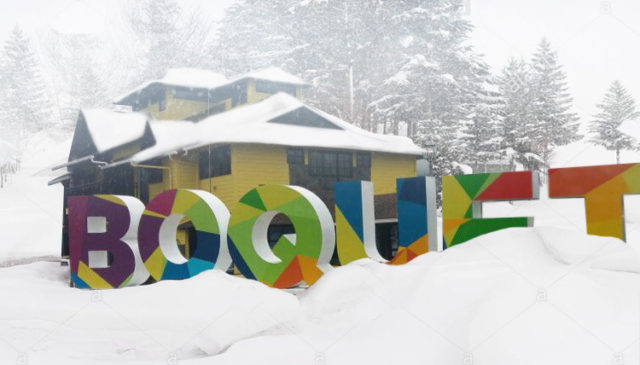 Moscow  -  After the culmination of the draw for the 2018 World Federation, it was decided that the Panamanian Selection will train in Chiriqui to acclimatize for what will be their first World Cup appearance.

The Panamanian Football Federation (FEPAFUT) commented on the climate of the host country, specifically on the snow storms that hit Moscow, the Russian capital.

"We have accepted the invitation of a Chiricano colleague', someone who has lived in the flesh in the Russian climate, who indicates to us that the climate in Russia is nothing compared to what it's like to live in Chiriqui", and he facilitated the stay so that the selection can train in sub-zero temperatures, which according to the Chiricanos are very similar to those experienced in Russia'- said FEPAFUT

Many Panamanians present at the drawing indicated that the weather can be an important factor for Panama, which will start the World Cup trying to gain points from Belgium, a team prepared to play in cold weather. The newly convened Gregorio Querini also made comments but did not confirm the date on which the Panamanian selection will train in Chiriqui.

The Chiricano stated that the Russian winters are like a summer breeze in comparison to the cold weather of the Highlands Chiricanas.

"It's not for nothing they call them the Alpes Chiricanos", he commented.