Every expat should be a member of Rodny Direct

Meet Rodny in person, ask questions and sign up today

And enjoy a great lunch at Señor Gyros! 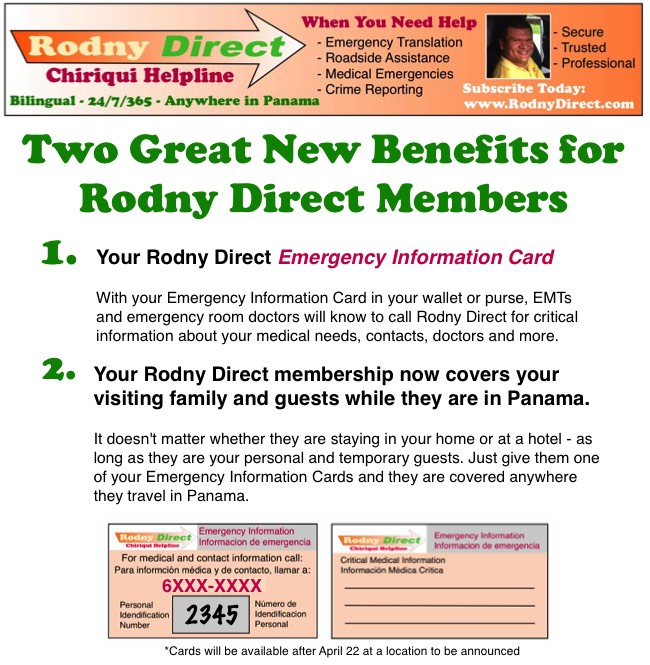 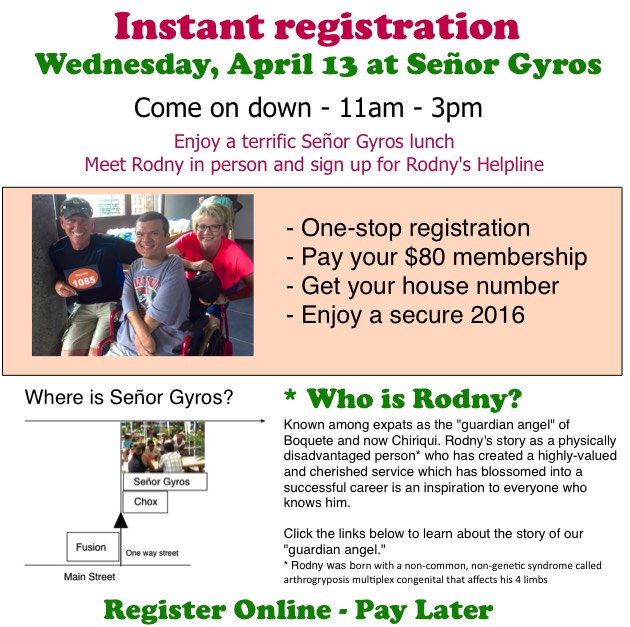